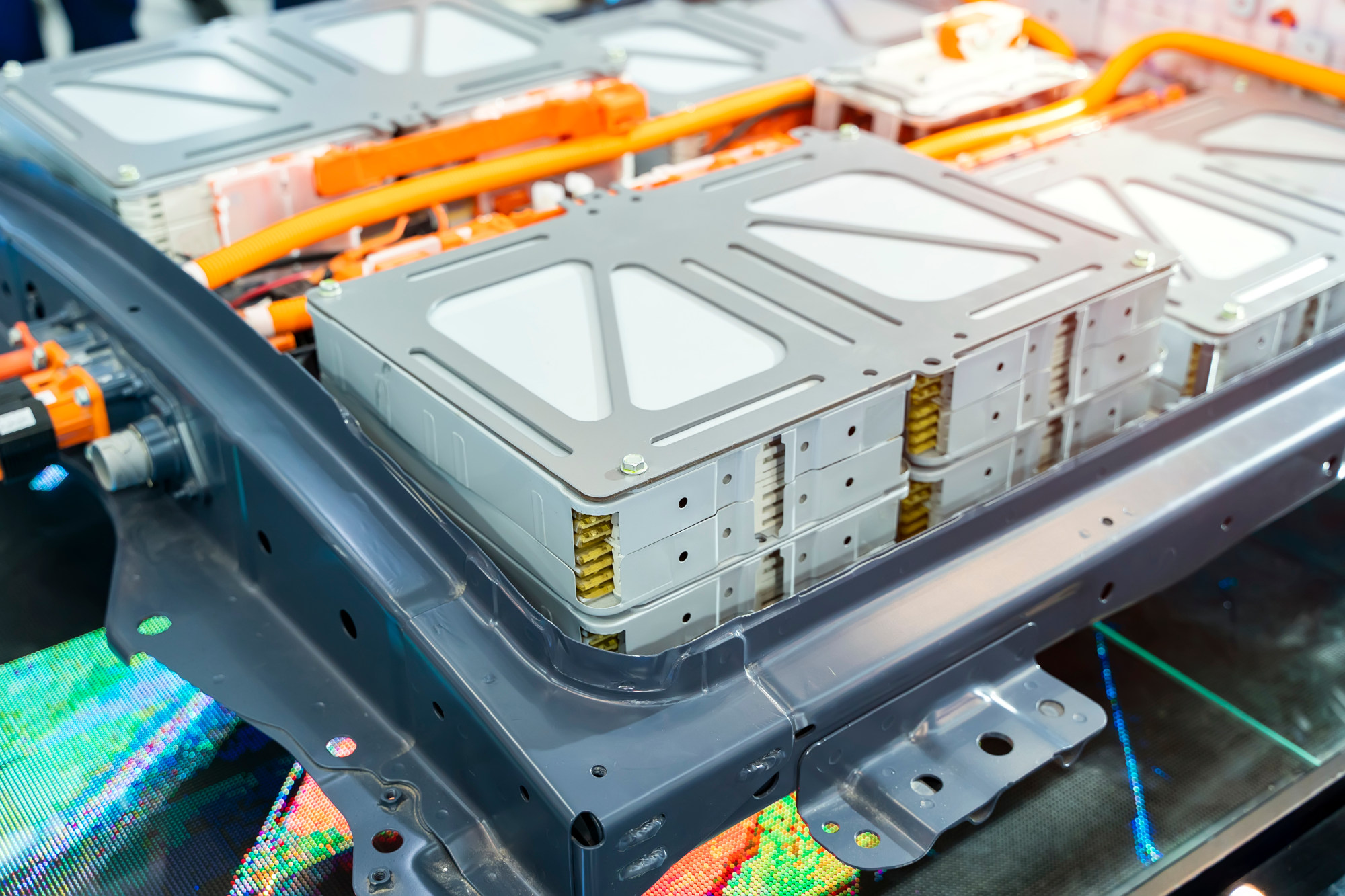 Lithium has many uses, from ceramics/glass and lubricating grease, to metallurgical, polymers and pharmaceutical drugs, however, it is its use in batteries especially batteries for electric vehicles and large stationary storage applications that is driving growth. There is a six-fold increase in demand for lithium expected by 2030 as EV adoption increases and the battery sector expands. The incremental growth in lithium demand represents ~20 new lithium mines with an average size 25ktpa to 2025.

Most relevant to Zinnwald, located in Germany, are the statistics/targets specific to the EU, which currently has no major operating lithium mines or lithium chemical conversion plants. Battery manufacturing is anticipated to become a key industry in Europe and the need for a domestic supply of battery materials is likely to grow:

The lithium market is largely centred around key lithium raw materials and chemicals such as spodumene concentrate, lithium carbonate, lithium hydroxide and specialised lithium compounds such as lithium fluoride. These products vary significantly in their lithium content and application and also in typical pricing.

Lithium is used in a variety of industrial applications, the most relevant of which is energy storage (via lithium batteries). This is also the fastest growing sector for lithium due to rising demand in both the automotive industry and the portable consumer electronics industry.

One of the most valuable uses of lithium is as a component of high energy-density rechargeable lithium-ion batteries. Lithium-ion batteries represent the fastest growing industrial demand for lithium. The use of lithium-ion batteries in electric powered forms of transport is expected to have a major influence on the lithium market. Because of concerns over carbon dioxide footprint and  increasing hydrocarbon fuel cost, lithium is expected to become even more important in large batteries for powering all-electric and hybrid vehicles. Lithium batteries already enjoy a sizeable market, powering laptop computers, cordless heavy-duty power tools and hand-held electronic devices.

Due to the quantum of lithium used in electric vehicle batteries, the electrification of the transport sector has the potential to affect a step change in demand for lithium. While electric vehicles currently represent only ~1 % of global annual vehicle sales, the number of electric vehicles sold has increased by 30 to 50 % per year in recent years.

As economies of scale and improvements in energy density and increased competition combine to lower the cost of electric vehicles, it can be expected that high levels of growth could continue. In addition, the regulatory environment in many key markets is shifting in favour of electrification of transport. Several countries including France and the UK have announced the future banning of vehicles powered by fossil fuels and China, currently the largest automotive market in the world, has put in place requirements for manufacturers to significantly increase the volumes of electrified vehicles sold.

The lithium market (as expressed in terms of volume of lithium carbonate equivalent (“LCE”)) is currently growing in excess of 15 % per annum and in value terms has more than doubled since 2014/15. In its base scenario SignumBox (a leading lithium market consulting firm) forecasts that annual growth over the next 20 years will average 11.6 %. The bulk of the growth is due to increasing demand from the battery sector implying continued strong growth for battery grade carbonate, hydroxide and fluoride products. SignumBox has performed a bottom-up demand forecast for lithium in which they have estimated the use of lithium in each of its applications. They have estimated three different demand scenarios broadly varying based on different potential outcomes for general economic growth and, most importantly, the development of the electric vehicle (“EV”) market, which is anticipated to be the primary driver of battery demand.

These scenarios are summarised in the chart below:

What is Lithium and where does it come from?
(opens in a new tab)

You can find out more about which cookies we are using or switch them off in settings.

This website uses cookies so that we can provide you with the best user experience possible. Cookie information is stored in your browser and performs functions such as recognising you when you return to our website and helping our team to understand which sections of the website you find most interesting and useful.

Strictly Necessary Cookie should be enabled at all times so that we can save your preferences for cookie settings.

If you disable this cookie, we will not be able to save your preferences. This means that every time you visit this website you will need to enable or disable cookies again.