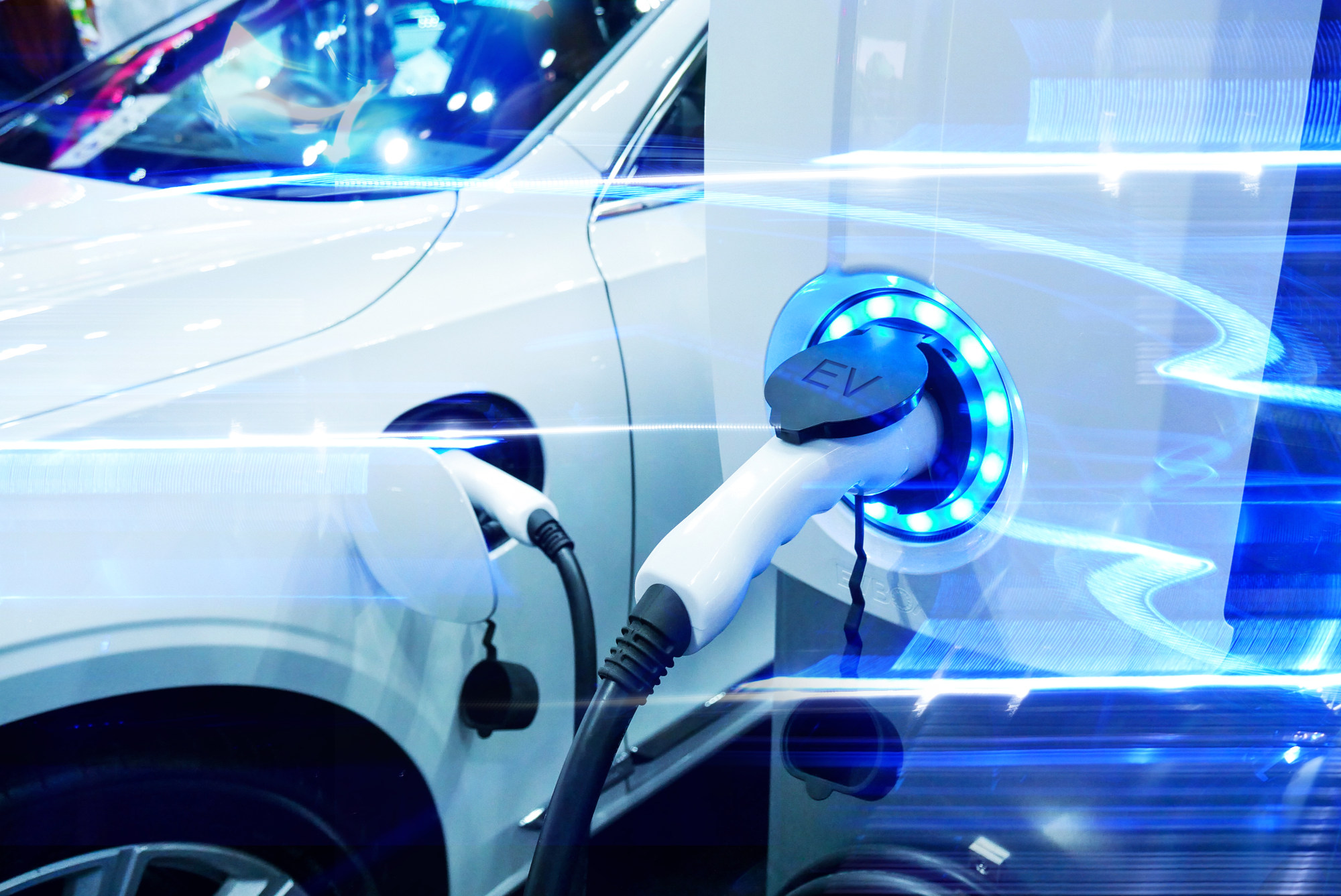 Anton has over 20 years’ experience in the finance sector. During this time, he held senior positions at several international investment banks including CIBC, Bank of America Merrill Lynch and Morgan Stanley with a focus on advising natural resources companies on the execution of strategic and financing transactions. He has worked on transactions across a range of commodities and for several leading global companies including Anglogold Ashanti, Rio Tinto and BHP Billiton. Prior to embarking on his investment banking career, Anton worked for the Anglo American group in a corporate finance and business development capacity.

Cherif is a UK chartered accountant with more than 20 years of venture capital, corporate finance, operational turnaround and investor relations experience since his qualification with KPMG. He has primarily worked with technology, mining and real estate companies, with an emphasis on those in a start-up, pre-IPO or restructuring phase. He has been a corporate and financial adviser to the lithium mining company, Bacanora Lithium plc, since it listed on AIM in 2014, and is currently its company secretary. Cherif has been a member of the ICAEW since 1998.

Jeremy has significant experience in companies involved in mining exploration. He has worked in South America, Central America and Europe, where he was responsible for grassroots regional metalliferous exploration programmes through to resources definition and mine development. Jeremy has been involved in the formation of a number of publicly listed mineral resource companies and is currently CEO of Horizonte Minerals Plc.

Graham has has been a Fellow of the Society of Economic Geologists (“SEG”) since 1999, participated in the Colombia Senior Executives programme in 2004 and the Duke Business Leaders programme in 2007. He is a past councillor of the SEG and current British Geological Survey industry adviser and Natural History Museum honorary research fellow. In 2011, he was the co-recipient of the PDAC Thayer Lindsley Award and from 2013 attained both Chartered Geologist and European Geologist professional status. Graham joined Amax as an exploration geologist in 1980 and worked on a variety of exploration and mining operations in the Circum-Pacific region. For almost a decade, he worked as a consultant involved with the exploration and evaluation of a number of major discoveries in both Asia and Europe. In 1994, he joined Minorco as Chief Geologist. Subsequently he became the Europe-Asia region’s Vice President Exploration and following the Minorco-Anglo American plc merger in 1999, he served as Vice President Geology. In 2003 he was appointed Senior Vice President Exploration and managed geosciences, technical services, and R&D programmes. In 2005 he was promoted to Head of Base Metals Exploration and in 2010 he took up the position of Group Head of Geosciences for the Anglo American Group. He is currently a senior adviser to Appian Capital, a prominent private equity fund focussed on mining.

Peter is a mining engineer with over 35 years’ experience in the resources industry. During his career, he has built and operated a number of mines and metallurgical processing facilities in Africa, Australia, China and Canada. His operating and project experience spans several commodities, including titanium, copper, iron ore, gold and lithium. For the past 15 years, Peter has been Chief Executive of several publicly listed companies in Canada, the UK and Australia; he is currently CEO of Bacanora Lithium plc.

Prof. Dr. Armin Mueller has been MD of Deutsche Lithium since 2008. He studied chemistry at the TU Bergakademie Freiberg and holds a degree in chemistry and became a Ph.D. rer. nat. PhD [in ].chemistry. Since 2008, he has been Honorary Professor of Inorganic-Chemical Technology at the TU Bergakademie Freiberg. His career began in 1991 in the chemical industry at Bayer AG Krefeld in the field of inorganic pigments. In 1996, he moved to Freiberg and worked for Bayer Solar GmbH and subsequently Deutsche Solar GmbH where he was latterly research and development director until 2007. From 2007 to 2011, Prof. Dr. Mueller was Chief Technology Officer at Sunicon AG, the main activities of which included the production of high-purity silicon, silicon recycling and the crystallization of silicon for photovoltaics. Between 2003 and 2013, he was also MD of Joint Solar Silicon GmbH, a joint venture between Degussa/Evonik and SolarWorld. From 2010 to 2017, Prof. Dr. Mueller was a member of the Supervisory Board of Qatar Solar Technologies, and from 2012 to 2016, Director of Strategic Materials SolarWorld AG.

Dr Bachmann is Dipl.-Ing. of Environmental Technology and has a PhD in Chemistry. He has over 15 years’ experience in science and industry in the area of photovoltaics and inorganic chemistry and long-term experience in the management of national research projects. He was a team leader in the “Lithium Zinnwald Project” from 2011 to 2015 and is the project leader of the working package “Chemical Processing” since 2017.

Jan is Dipl.-Ing. of Process Engineering. He has 15 years of industry experience in mechanical processing, photovoltaics and inorganic chemistry and over five years of experience in managing plant engineering and construction. He is project leader of the working package “Beneficiation” in the “Lithium Zinnwald Project” from 2012 to 2015 and since 2017.

Dr Dittrich graduated with a degree in geology/ palaeontology in 2009. Between 2009 and 2017, he was a Scientific Research Assistant at the Technical University of Freiberg, where he worked in the fields of the assessment of rare metal deposits and the development of exploration strategies for pollucite bearing rare metal pegmatites. During his studies and doctoral thesis, he also spent several months doing fieldwork in Brazil, Australia and Zimbabwe. In 2017, he joined Deutsche Lithium where he is in charge of mineral exploration and mining.

Dr. Reinecke is Dipl.-Ing. for Materials Science and holds a PhD in Chemistry. Dr. Reinecke has over 20 years’ experience in industry in the area of process development in silicon crystallisation and chemistry and of application of Li-ion battery systems for stationary storage. He is project leader of the working package “Hydrometallurgical Processing” since 2018.

You can find out more about which cookies we are using or switch them off in settings.

This website uses cookies so that we can provide you with the best user experience possible. Cookie information is stored in your browser and performs functions such as recognising you when you return to our website and helping our team to understand which sections of the website you find most interesting and useful.

Strictly Necessary Cookie should be enabled at all times so that we can save your preferences for cookie settings.

If you disable this cookie, we will not be able to save your preferences. This means that every time you visit this website you will need to enable or disable cookies again.